Calix’s AQUA-Cal+ is being used successfully in shrimp farming to improve shrimp health, and help reduce the environmental impact of sludge drainage by treating the sludge that builds up in shrimp ponds in-situ.

Calix recently launched “Project Atlantis”, targeting the potentially beneficial role of AQUA-Cal+ for the salmon industry in both the health of the fish and the seabed in open pen aquaculture.

Global salmon farming reached a peak of 3.6 million tons worldwide in 2018, the majority being grown in ocean cages. There are several environmental issues associated with salmon aquaculture.

A major problem for the salmon industry is the impact on the sea bed below the salmon pens, where fish waste can quickly build to produce toxic and oxygen-depleted conditions, impacting the natural environment. Calix’s AQUA-Cal+ has been shown to dramatically improve such conditions in shrimp ponds, and Project Atlantis aims to investigate whether similar improvements can also be effected in salmon farming.

Another major problem in the industry is the mortality rate, which currently stands around 13% of all salmon production. Disease and and parasites are the major cause of this high mortality rate.

As part of Project Atlantis, Calix is investigating whether AQUA-Cal+ can also help reduce these problems, by helping on the land-based grow-out of salmon stock to create healthier populations prior to stocking the sea pens. 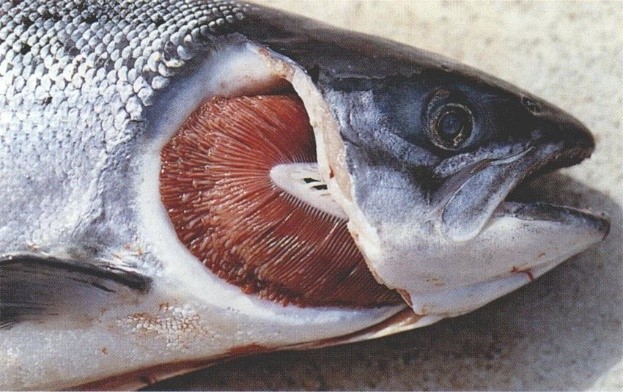 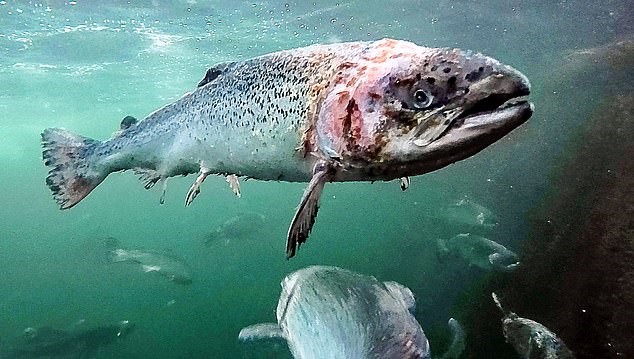 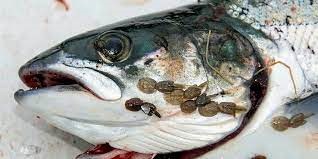 Our solution to a more sustainable aquaculture industry

With passion, and a purpose of solving global challenges, Calix has developed AQUA-Cal+, a water conditioner that safety addresses disease, improves productivity – to sustainably meet the nutritional needs of a growing global population.

Find out more about AQUA-Cal+ 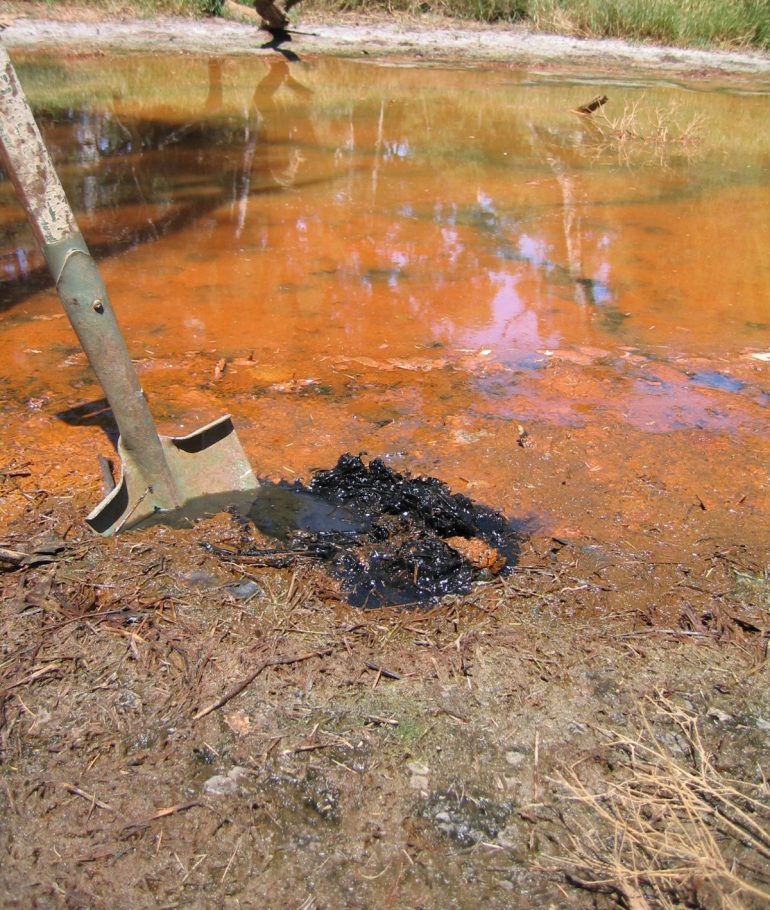 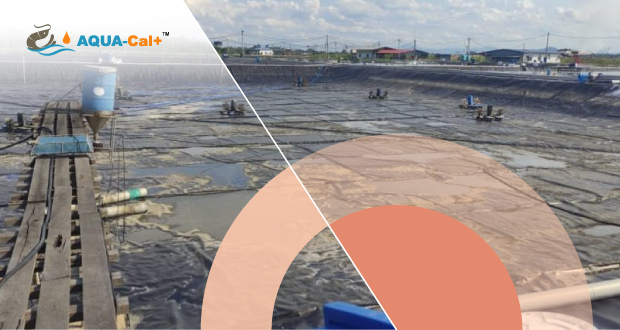 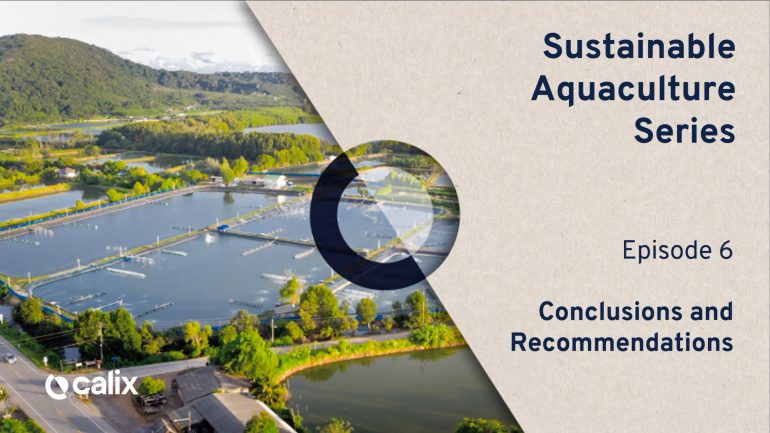