How industry can turn waste into biogas

Home \ Water & Wastewater \ How industry can turn waste into biogas

Many industries create substantial amounts of organic waste, much of which can be detrimental to the environment as well as difficult to dispose of. In many cases, the waste comes with an unpleasant odour, which can result in complaints from nearby residents and affect working conditions for employees. However, it is possible to turn organic waste into biogas to offset energy costs and even create a new revenue stream for businesses.

Transforming waste into biogas works by treating wastewater streams through an anaerobic process in which bacteria breaks down microorganisms in the wastewater stream. This process — similar to fermentation — creates biogas, which mainly consists of methane and carbon dioxide, and may include small amounts of hydrogen sulfide, giving it a distinctive rotten egg smell.

Biogas needs to be combusted or oxidised with oxygen to convert it into energy, at which point it can be used in generators, for example, to create electricity that can be fed back into the grid.

This process can help reduce the amount of industry waste going into the environment, making businesses more environmentally sustainable. It can also reduce the cost of energy because a business can use biogas to replace energy from the electricity grid (or coal-fired or diesel generators). And, if the process creates more energy than the business can use, that energy can be fed back into the electricity grid, yielding an additional source of income.

Hydrogen sulfide and the importance of pH

Without the right systems in place, organisations can fail to create enough biogas to make a difference. When anaerobic mechanisms take place at low pH levels they release more hydrogen sulfide gas, which is toxic and foul smelling — and can corrode assets.

Systems that create too much hydrogen sulfide will reduce the lifespan of processing equipment as well as produce less biogas. Therefore, it’s essential to maintain the pH within the optimum range by dosing an alkali into the water.

A Queensland-based rendering plant was able to save more than $1.5 million in energy costs by improving its biogas production. The plant processes four million kilograms of animal waste each week, using approximately $130,000 of electricity each month as well as 24,000 tonnes of coal each year. In a bid to reduce its energy usage, the business wanted to improve its biogas yield and turn its wastewater treatment process into an energy source rather than a cost centre.

The plant applied Calix’s ACTI-Mag, a concentrated, stabilised suspension of magnesium hydroxide to manage alkalinity and control pH in the anaerobic process. This approach is more effective than hydrated lime and caustic soda, reducing the amount of chemicals that businesses need to apply. The approach is also non-toxic and environmentally friendly, providing up to 30% faster neutralisation of acidic waste streams as well as reducing sludge generation for easier disposal.

Using this approach, the rendering plant dramatically increased the amount of biogas it could convert into energy, saving $1.5 million and increasing the lifespan of its assets. The same approach can also reduce the odour from hydrogen sulfide by as much as 70 per cent, which can reduce industry’s impact on neighbouring businesses and residents.

A solution for the environment

Biogas is a viable alternative to traditional waste management approaches. It’s a clean, renewable energy that’s created from materials that would otherwise be wasted. Biogas production from organic waste can reduce the greenhouse gas emissions of energy by more than 20 times and prevents methane from escaping in an open environment directly into the atmosphere. Creating energy through biogas is considered carbon-neutral, so it’s a genuine solution to excess emissions.

With growing concern about the impact of industry and agriculture on Australia’s greenhouse gas emissions and the environment in general, biogas is swiftly emerging as the most attractive, affordable and logical waste management solution available.

Business Development Manager Michael Romer invited as an industry expert at Waste Expo in Melbourne. A great opportunity to explain how ACTI-Mag can improve waste and wastewater treatment performance and focus on biogas management.

Calix was honoured to be recognised at the @BioenAustralia Awards for our international project – improving biogas production (by 29.6%) as a renewable energy source in Thai palm oil plants.

Calix ACTI-Mag can increase the quality and quantity of the biogas coming from anaerobic
systems, and provide a significant economic boost for food processing plants and municipalities.

Find out more about ACTI-Mag 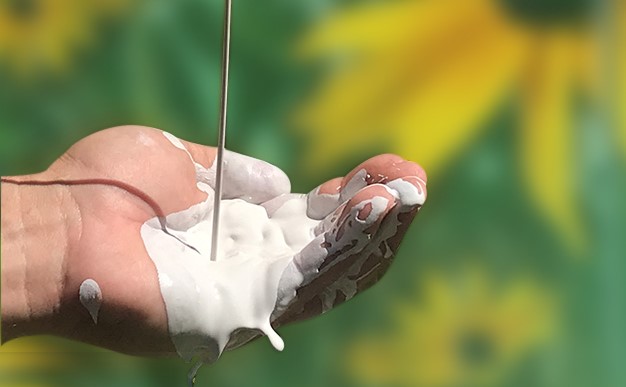 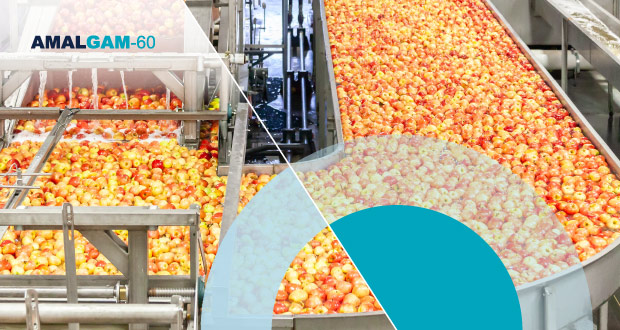 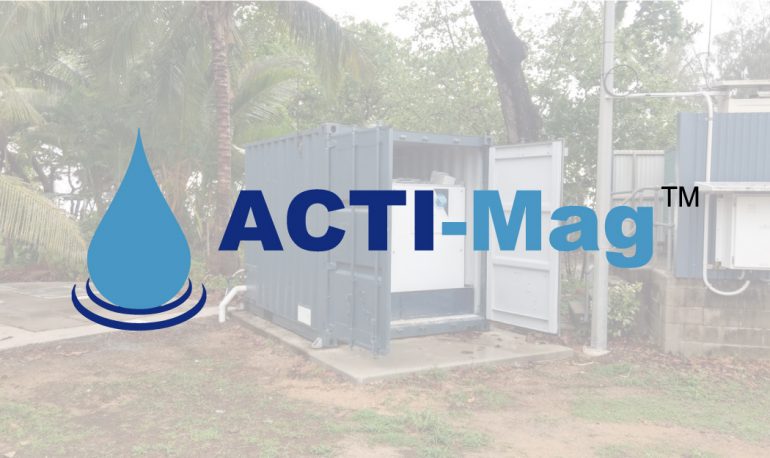