Calix is developing multiple environmental business opportunities and looking to fast-track commercialisation and value-add through joint ventures/licensing and spin-out strategies. The Company currently has 28 patent families covering core technology and applications, with more than A$120m having been invested to date in developing the technology.

Calix reported total sales revenue of $18.5 million in FY22, down slightly from $19.2m in FY21 following the discontinuance of a US tax law providing benefits associated with treatment of coal prior to its use in power generation. This sales contribution from a low margin refined coal customer in the US was offset by higher margin sales, with gross profit increasing from $4.9m to $5.1m.

Grant income recognised in the Profit and Loss was lower than in the prior year due to the timing of spend profile on Calix’s projects. Almost $3m in grant funding was received in FY22 but deferred, to be recognised as income in the profit and loss in future years, with a further 12 announced grant funded projects secured over the last 12 months, whose income will be recognised over the life of those projects. As flagged at the half year results in February 2022, the Company’s “aggregated turnover” exceeded AU$20m, and therefore Calix could not claim the R&D cash rebate for FY22 – which averaged $5m per annum over the previous four years. In place of this rebate, Calix earned accelerated tax credits instead to be carried forward and offset against future income tax.

The Company’s balance sheet was strengthened through the strategic sale of a 7% stake in its LEILAC Group, which demonstrated underlying value in the assets and technology platform the Company has built.

Calix has $25.0m of cash on hand and minimal debt, providing financial and balance sheet flexibility.

Since Calix’s first commercial scale demonstrator plant came online in 2013, the Company has been diligently managing OPEX and CAPEX to grow the business and the technology platform. In that time, the accumulated net operating cashflow was negative $1m, largely driven from successful grants, which Calix has delivered significant outcomes from. This fiscal prudence has given the Company a unique opportunity to grow multiple successful lines of business into large addressable markets.

“FY22 was a significant year for the development of the business, with our first “spin-out” investment in the CO2 business a stand-out deal which gave look through value for just one application of our technology, and advancement on multiple fronts in other applications. Despite global inflation and conflict, the interest in technological solutions to environmental pressures continues to rise, and Calix is extremely well-placed to capitalise on its unique technology solutions. We have invested heavily in people, capital and services to enable us to be in this position, and we look forward to FY23 to continue to turn this investment into significant opportunity.”

Calix has aligned the focus of the organisation around targeting five major environmentally-driven lines of business.

The Company has ticked off multiple milestones already:

The LEILAC Group has a growing pipeline of projects and has potential to be lowest cost CO₂ capture technology for lime and cement. During FY22, the LEILAC2 project passed FID and is in detailed engineering phase.

Three lime projects are progressing well, with $41m in government grant funding announced (awaiting contract finalisation following change in Federal Government in May 2022) for Boral and Adbri projects in Australia. Both Adbri and Boral have committed to net zero by 2050 and both projects have commenced pre-FEED phase under project MOUs in parallel with commercial discussions regarding ongoing use after demonstration.

Between February 2022 and June 2022, another four projects came into the pipeline, while a number of projects progressed through initial design and scoping work.

Gross margins were 33% in FY22, up from 27% in FY21, continuing the positive trend. This enabled generation of higher gross profit despite lower reported sales.

Calix’s Texas market entry continues, with a run rate of $US500k+ sales and with a growing pipeline of further opportunities. A plant location has been found and lease agreed, with procurement for a new manufacturing facility underway.

The technology uses approximately six times lower energy route than conventional lithium manganese oxide (“LMO”) production, and is producing strong, active hierarchical porous onion (“HPO”) structures in the tiny crystals. Calix continues to develop and scale the process to further reduce the time and energy required for product lithiation, which will minimise the CO2 footprint, and cost, of its cathode materials.

In the last financial year, the Company announced a co-development of a midstream lithium chemical plant with ASX listed Pilbara Minerals Limited (ASX:PLS) utilising the core Calix technology to produce a concentrated lithium salt product for lithium batteries. This application of the technology will utilise an electric powered Calix calciner, which would ultimately be connected to renewable energy sources. In a further benefit, the local production of a lithium salt would help to reduce the amount of excess waste material that is currently exported to international processing plants and help to further reduce the carbon footprint of spodumene-derived lithium.

In FY22, this opportunity was developed significantly, with the successful completion of a scoping study and an extension of the MOU to cover pilot hydrometallurgical work and more detail concerning the joint venture terms, as well as the announcement of $20m in funding from the previous Federal Government under the Manufacturing Modernisation Initiative. At this time, a project agreement is yet to be executed as the new Federal Government is undertaking a review of several grant programs, which include this project. Nonetheless, both the Company and Pilbara Minerals are pushing ahead to formalise joint venture arrangements to progress the project as quickly as possible.

During FY22, the Company also announced the development of the technology into decarbonisation of iron and steel production – the second largest hard to abate industrial CO2 emission source after cement and lime. Calix’s Zero Emissions Steel TechnologY (“ZESTY”) process, utilising green hydrogen and renewable energy, has been rapidly progressed through modification of the Company’s electric “BATMn” reactor in Bacchus Marsh, and during Q4 FY22 successfully tested several iron ores in early pilot trials.

Calix’s biotech business made positive progress on all fronts in FY22, with early revenues combining with continuing commercial steps.

The Company completed the sixth consecutive year of field trials in its Crop Protection segment with a broad spectrum of anti-fungal and anti-pest efficacy. A second distributor license agreement was executed with Dutch-based ProfytoDSD (“Profyto”) after three years of trials, which added to the European coverage already commenced during FY21 via a license agreement with AFEPASA, a Spanish Crop Protection company. Profyto is looking to replace the now-banned anti-fungal Mancozeb with BOOSTER-Mag being included in its crop protection protocols for the first time this European summer.

During FY20, the Group applied for registration for BOOSTER-Mag as a crop protection product with the APVMA following over five years of independent testing and trials in Australia, and in March 2022 approval was obtained – a major milestone. The Group has also continued to work with other multi-national crop protection companies that have executed Material Transfer Agreements (“MTA’s”) and are conducting testing and due diligence, and APVMA approval is expected to help galvanise this process into commercial action.

A 26-month exposure trial was completed in Bowen, Queensland, in the Marine Coatings segment, proving material efficacy versus control. End-user trials are currently at 18 months with two coatings manufacturers and one major end-user, in cold and tropical waters. Phase 2 trials with multiple formulations are planned and will continue for a duration of 12 months.

The Company’s priorities in FY23 are to continue its acceleration, especially in the decarbonisation projects. Sales revenues will include growing contributions beyond Water in FY 22/23 with paid studies for customers in the LEILAC Group and SusPro. Commercial progress in LEILAC Group and SusPro is also a key focus for FY23, with conversion to license and project agreements remaining a top priority, as well as rapid development of the high potential opportunity in the ZESTY technology application, the formation of the lithium salt JV and the pursuit of the potentially high value demonstration project with Pilbara Minerals. Calix will also pursue continued development in the Biotech and Advanced Battery businesses, with the focus on value inflexion points as we reduce technical risk in these significant potential applications. 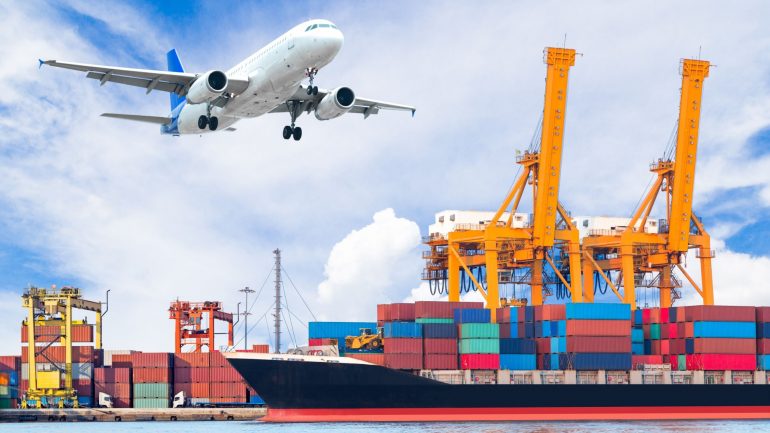 Video – Sustainability is in our DNA 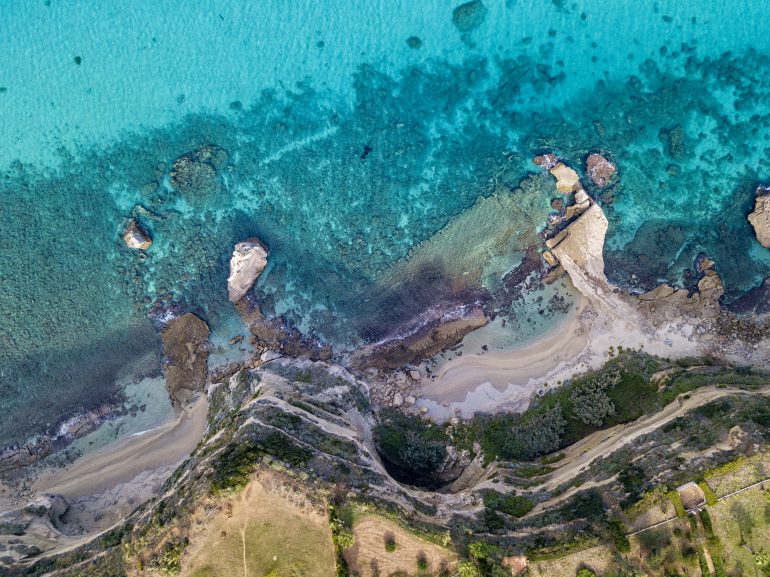