Maritime transport emits around one billion tonnes of CO2 annually, which is about 2.5 per cent of global CO2 emissions.

In line with its drive to reduce CO2 emissions, the European Union (EU) called for a global approach to curbing emissions and commenced mandatory emission reporting for all large ships using EU ports from 2018.

“Current International Maritime Organisation (IMO) plans will reduce emissions by 50 per cent. Calix is developing a system with the potential to eliminate the rest.”

Calix has developed a process called RECAST that would reduce CO2 emissions by capturing sulphur and CO2 on the ship. RECAST uses a dry exhaust gas scrubber with zero emissions lime, which absorbs more than 85 per cent of the CO2, and most of the sulphur, and recovers the heat of absorption to add around 40 per cent to the ship’s range, increasing the ship’s efficiency.

“If RECAST technology were applied to the 25 per cent of high-mileage ships that use 80 per cent of global bunker fuel, our initial estimates indicate the reduction in emissions would make the total world maritime fleet carbon-negative.”

To achieve this, the lime used in a RECAST scrubber must be manufactured in a shore-based Calix process lime producer, which captures the CO2 from the raw limestone. This technology is now being demonstrated at scale in Belgium as part of the Low Emissions Intensity Lime and Cement (LEILAC) Project, a Calix-led European-Australian collaboration.

Dr Sweeney said, “Initial estimates suggest RECAST could cost less than US$50 per tonne of CO2 emissions saved, making it cost-effective as well as safe and reliable. Calix is currently seeking funding to develop RECAST.

“This is another example of how Calix technology can be used to address global challenges. The world is seeing a number of challenges right now that can only be solved through creative thinking and innovation. Calix continues to be highly-focused on researching and developing solutions that contribute to making a difference to issues such as carbon emissions.” 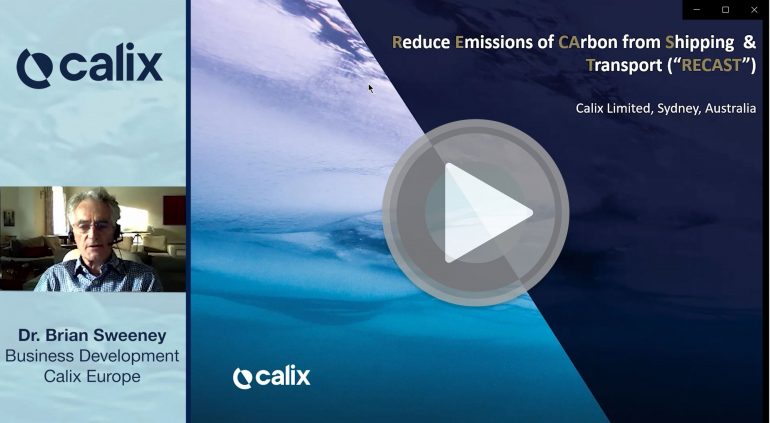 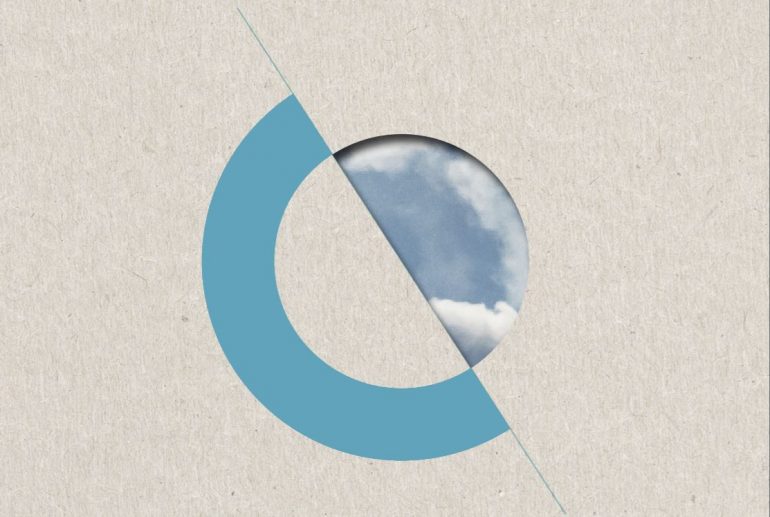