R&D Update : a new pathway for treatment of diseases

There is a demand for products that treat diseases in humans, animals and plants, bypassing the use of expensive, toxic, antibiotics to which many diseases have become resistant.

A collaboration with Principal Researcher Dr. George Karagiannakis and his team at the research centre CERTH, in Thessaloniki, Greece, was established to test whether Calix’s nano-active Magnesium Hydroxide (MgO) produced with very high surface area, was a source of Reactive Oxygen Species (ROS).

ROS generation in animals and plants leads to a mechanism considered as the first defense to combat most diseases that originate from pathogenic anaerobic microorganisms. CERTH uses spin-trap Electron Paramagnetic Resonance to quantify ROS.

The results confirmed that our nano-active MgO is a source of ROS, and furthermore a higher dose of ROS was generated as the particle was being hydrated. This implies that direct application could be effective against disease, because acids exuded by the pathogens will trigger a burst of ROS (“ROS Bomb”TM) when the particle meets the pathogen.

Calix has been awarded a Linkage Grant through the Australian Academy of Technological Science to investigate the “ROS Bomb” mechanism, and then set up a broad Australian-European collaboration with Calix and CERTH to explore its use in combating diseases.

A patent application has been filed covering this exciting new opportunity. 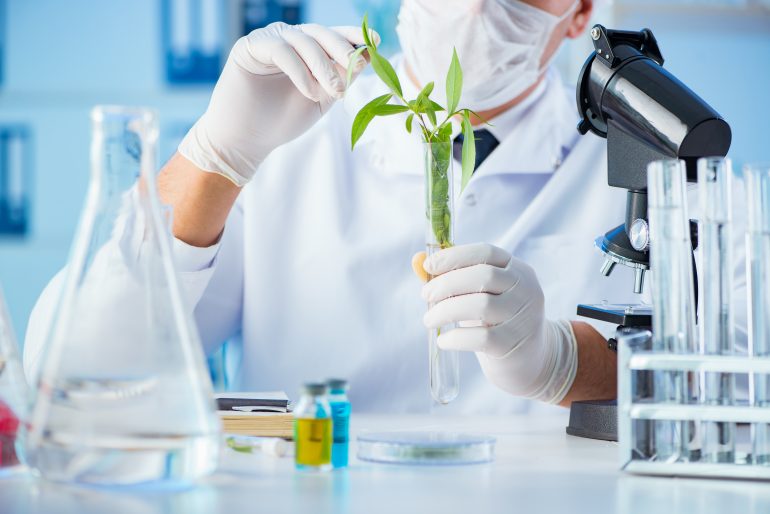 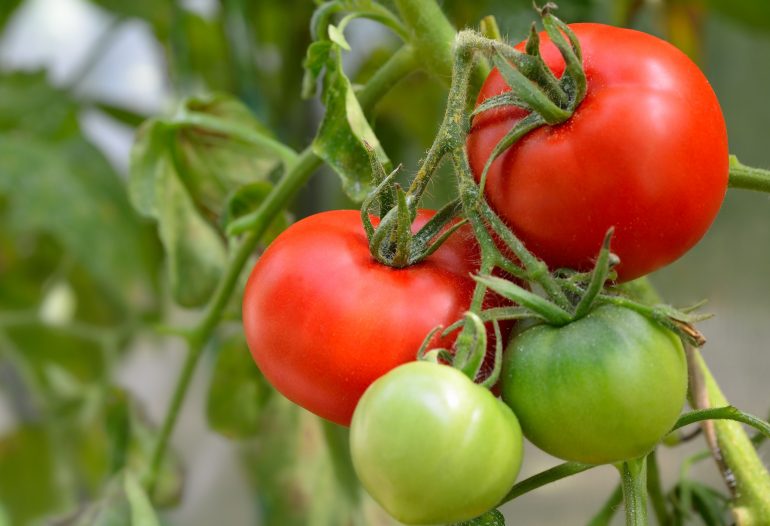 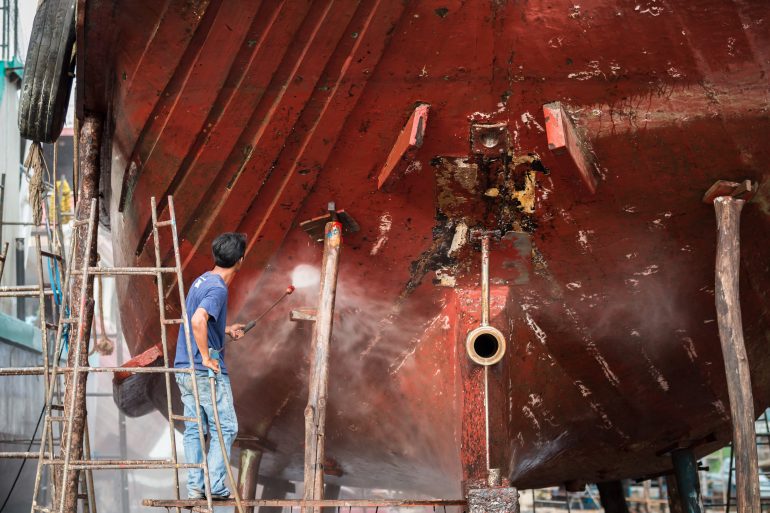