In support of large-scale renewable energy storage, Calix has announced that it will use and adapt its patented Calix Flash Calciner (CFC) Technology for Thermochemical Energy Storage (TCES) under a new three-year project called SOlar Calcium-looping integRAtion for ThermoChemical Energy Storage (SOCRATCES). The project was recently awarded €5m in funding from the EU Horizon 2020 scheme.

The SOCRATCES project, which commenced in January 2018, will develop a TCES prototype plant using CFC technology. Calix is one of 15 participants in the SOCRATCES consortium, led by the University of Seville, that brings together organisations in Spain, Portugal, France, UK, Italy, Greece and Germany.

“The worldwide transition from fossil-fuel power stations to renewable sources of power generation is occurring rapidly, with large investments in renewable energy delivering impressive results. However, one of the great challenges facing a system with a high share of renewable energy is that supply does not always match demand.

“The inherent variability of large-scale deployment of renewables can be addressed by grid-scale batteries: energy storage systems that supply power when required, and store energy when it is not. Such systems need to be reliable and cost-effective to support the new situation facing electricity grids across the world. Calix’s technology is uniquely placed to provide innovative solutions for energy storage.”

TCES stores energy by using a chemical process, such as using heat to break limestone into lime and CO2, and regenerating the energy later by reversing the process, such as re-combining lime and CO2 to produce heat. The demand for TCES is to balance power grids so that the excess energy production from renewable energy sources, such as solar, can be stored and later released to the grid when required.

The project will demonstrate the use of solar energy to convert limestone into lime and CO2 in a CFC reactor, and then generate power from the heat released by the reverse process. This reaction uses limestone, which is a very common, low-cost mineral, and has close to the highest thermal energy storage capacity known (in GJ/tonne). The application of the CFC to lime and cement is being demonstrated in Calix’s LEILAC project, and the primary task of the consortium is to integrate the CFC reactor into a TCES plant.

A small-scale prototype plant will be built to demonstrate the system in 2019. This will be used to validate this method of energy storage, reduce the core risks, understand and optimise the system, assess the efficiencies that may be obtained at scale, undertake a lifecycle cost analysis, and provide learnings for a rapid scale-up of the technology.

“Calix’s contribution to TCES should prove to be an economical and reliable method of supporting widespread renewable deployment. Ultimately, it could improve the way we generate, use, and deliver electricity. 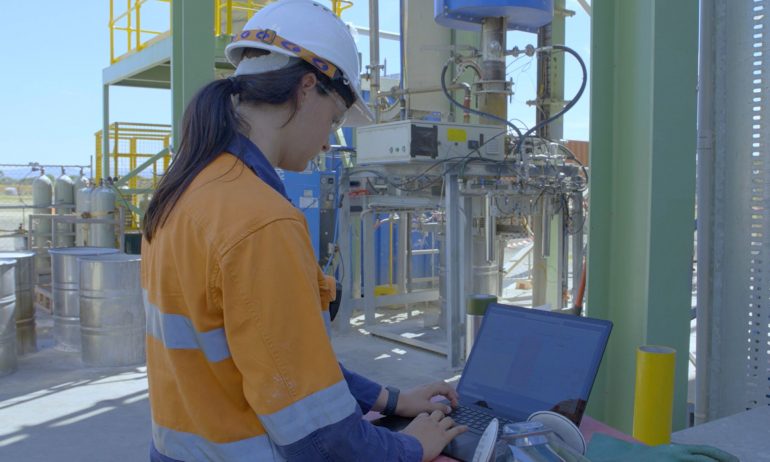 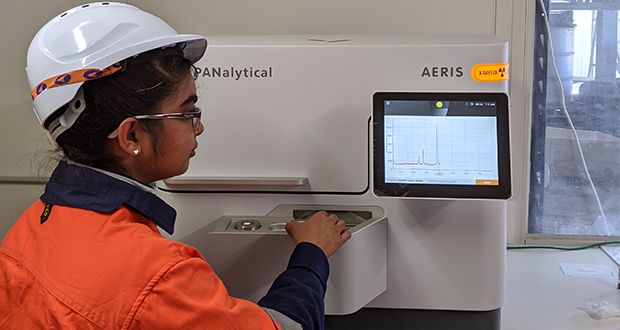 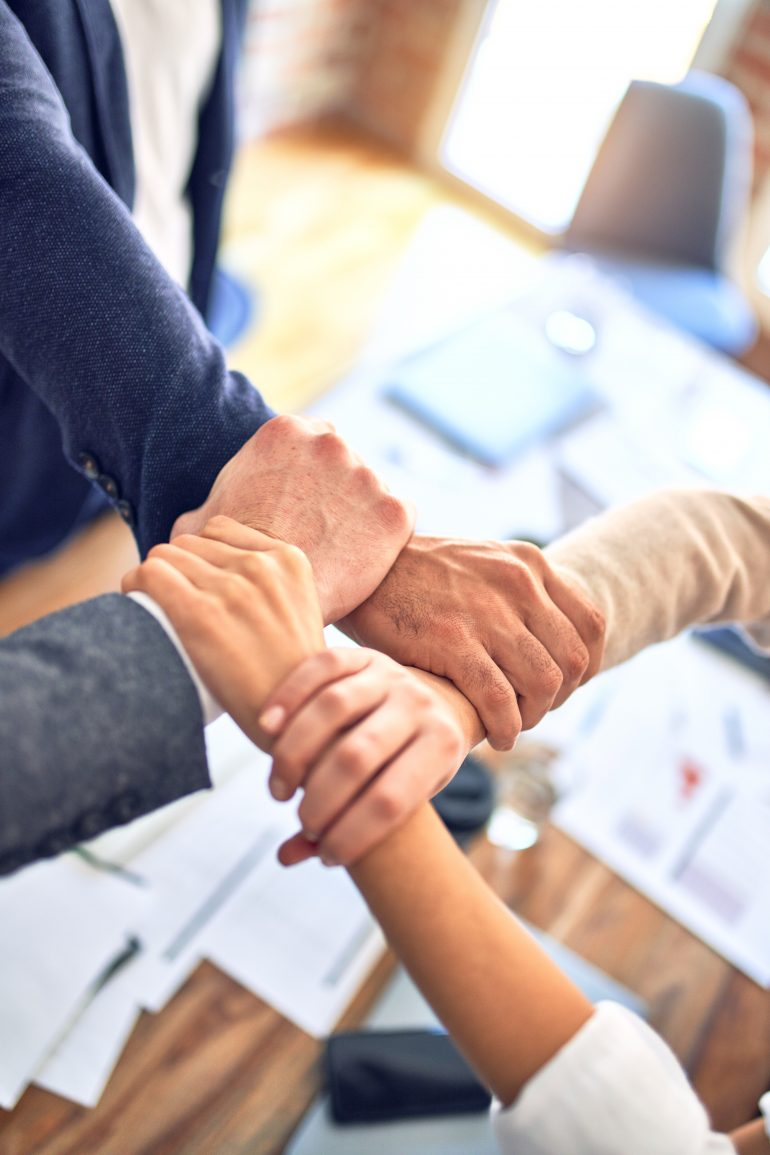 Meet some of our battery partners